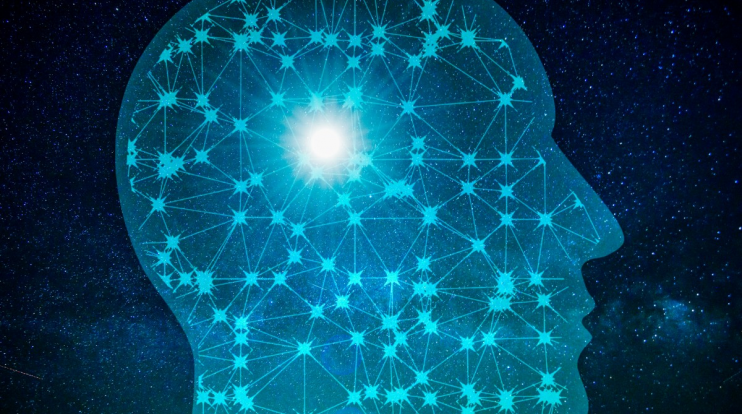 This analysis measures the influence that Members of the European Parliament are exerting over EU legislation and documents of the EP that shape digital policy. It is part of the series of reports that also includes:

Our data shows that centre-right groups are gradually losing ground on digital topics, to the benefit of left-to-the-centre forces. Renew MEPs are proportionally the most influential on digital policies, followed by S&D, while the EPP is only in third place.

As the biggest delegation in the EP, the Germans have a significant influence on digital policy, as shown by the fact that the top 3 most influential MEPs on digital policy are all from this country. When looking at the proportional influence of different national groups, the Estonians are, unsurprisingly, top performers, followed by the Maltese, Bulgarians, Czechs and Slovaks.

More details on the above findings can be found below.

Important: when tracking influence over EU policies, always bear in mind that while individual MEPs are the visible signatories of initiatives or amendments, they are not operating in an information vacuum. Rather, their views and actions are shaped by bigger political and societal forces / pressures that surround them and that they are networking with.

To understand the full picture, you need to look at the strength of these forces and the direction in which they are pushing and pulling. For example, the chart below shows the level of influence of all MEPs on regulation on the digital sector, but also the direction in which each of them is working to influence this regulation, e.g. whether they promote a more restrictive or a more liberalised regulatory framework. Particular attention should be paid to the MEPs who are in the middle, i.e. they have both a fair level of influence and moderated views, because in the current fragmented political landscape, these MEPs (swing voters) are the ones that make the difference, i.e. their votes are the ones that decide whether a key paragraph is approved or not.

Note: in the chart below, only the names of top MEPs are revealed. To uncover the full picture, contact us at [email protected]

Data reveals German MEP Birgit Sippel as the most influential MEP when it comes to digital policies. As coordinator of Civil Liberties, Justice and Home Affairs (LIBE) for the S&D Group, she is rapporteur on important procedures like the "Use of technologies by number-independent interpersonal communications service providers for the processing of personal and other data for the purpose of combatting child sexual abuse online" and the Electronic evidence Regulation.

Axel Voss is the second most influential MEP on digital policies. Currently serving his third parliamentary term, the EPP member has a strong focus on digital legislation, being rapporteur on major reports: "Report on artificial intelligence in a digital age" and "Civil liability regime for artificial intelligence", as well as opinion rapporteur on the "European strategy for data", among others. He is also coordinator of Legal Affairs (JURI) for the EPP Group.

In third place we find Andreas Schwab (EPP). He has a long-lasting career in the European Parliament, serving since 2004, he is notably rapporteur on the "Digital Markets Act" and "Digital taxation: OECD negotiations, tax residency of digital companies and a possible European Digital Tax". Schwab is also coordinator of Internal Market and Consumer Protection (IMCO) for the EPP and member of the European Internet Foundation, a non-profit body supporting MEPs in their efforts to shape policy and regulation relating to the internet.

As the biggest delegation in the EP, the Germans have a significant influence on digital policy, as shown by the fact that the top 3 most influential MEPs on digital are from this country. Germany is at the forefront of the push for European tech sovereignty and controlling key channels of influence in the EP is paramount to this task. However, bear in mind that, at the end of day (in this case, the end of the legislative process), the majorities in the EP as a whole are the ones that make the decisions.

On the other hand, when looking at the proportional influence of different national groups, the Estonians are, unsurprisingly, performing the best. The Estonians are followed by the Maltese, Bulgarians, Czechs and Slovaks, which confirm previous research on the higher level of engagement of CEE delegations on digital compared to other policy areas. The trend of increasing CEE influence seems to be getting stronger over the past year. However, when it comes to some specific dimensions of influence, such as leadership positions, MEPs from Denmark remain proportionally more influential.

Our data shows that centre-right groups are gradually losing ground on digital topics, to the benefit of left-to-the-centre forces. Renew MEPs are proportionally the most influential on digital policies, followed by the S&D, while the EPP is only in third place. Renew members top the ranking both in terms of leadership positions and of legislative activities (e.g. they achieve more than their size would suggest). EPP members are not getting as many key files as the other groups, compared to their size, which could account for their diminishing clout.

Note: An earlier version of this report placed Voss and Sippel on spot 1st and 2nd (respectively), which was before we processed the latest available legislative activities information which triggered these slight adjustments in the ranking